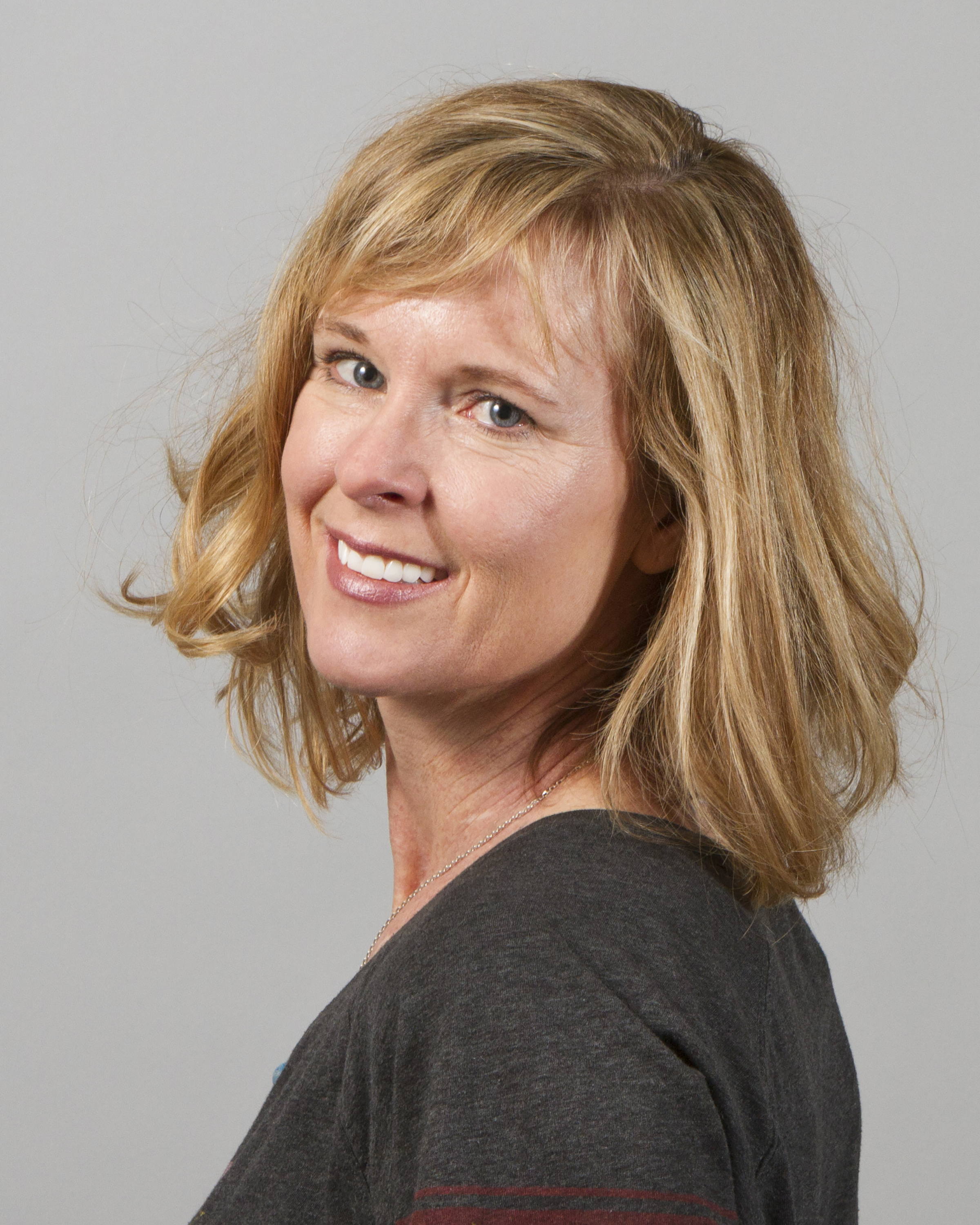 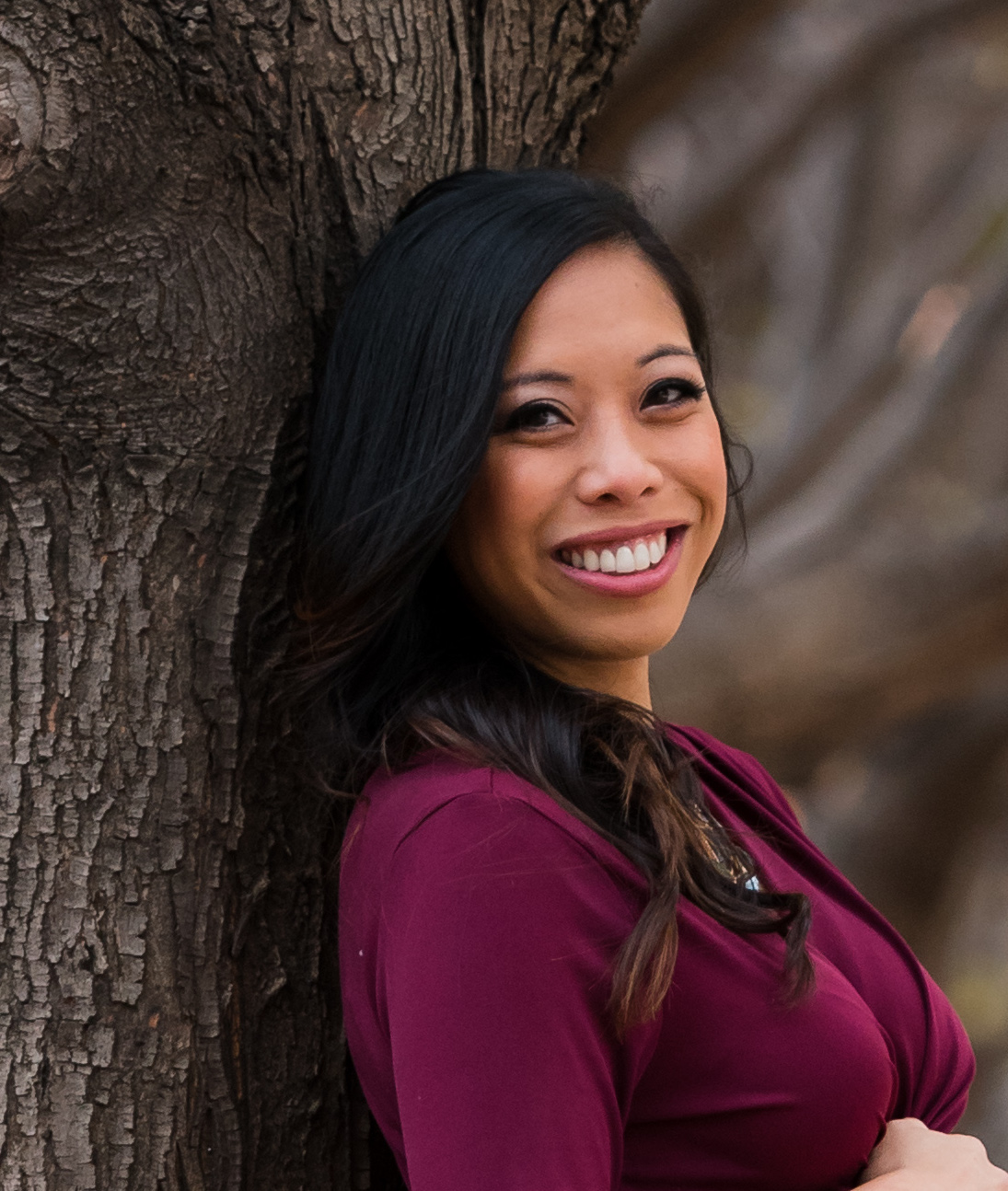 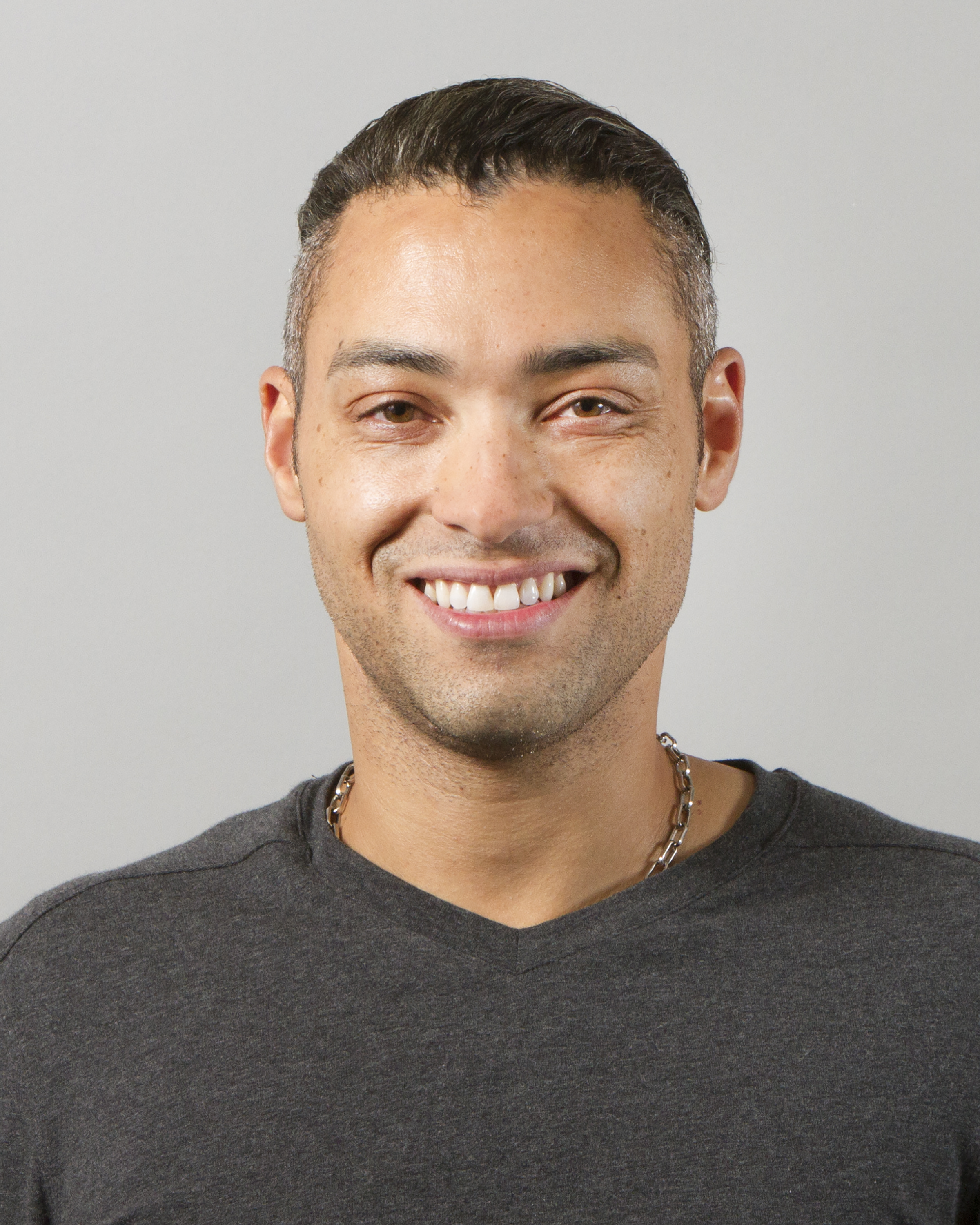 Derrick Delmore has been coaching for over 22 years, and has worked with regional, sectional, national, international, World and Olympic competitors. He has served as head coach for skaters on the U.S., China, Great Britain, Hong Kong, and Singapore international teams; and has coached multiple U.S. National Medalists. Derrick is a former National Collegiate, U.S. Olympic Festival, and World Junior Champion. He competed at 18 consecutive U.S. Nationals, and was a member of the U.S. International Team for 14 straight years. Derrick is a former member of the USFS Board of Directors and various committees, and is currently a member of the Professional Skaters Association Board of Governors. He also holds Bachelor's degrees in Psychology and Communication from Stanford University.

Ivan Dinev is a Bulgarian former competitive figure skater. He is a three-time Grand Prix medalist, an 11-time Bulgarian national champion, and three time Olympian. Together, with his wife, Angela Nikodinov, run a competitive training camp, LA Elite, out of Lakewood Ice alongside Peter Kongkasem and Derrick Delmore. Ivan and Angela recently won the 2019 Presidents Excellence Award from PSA. 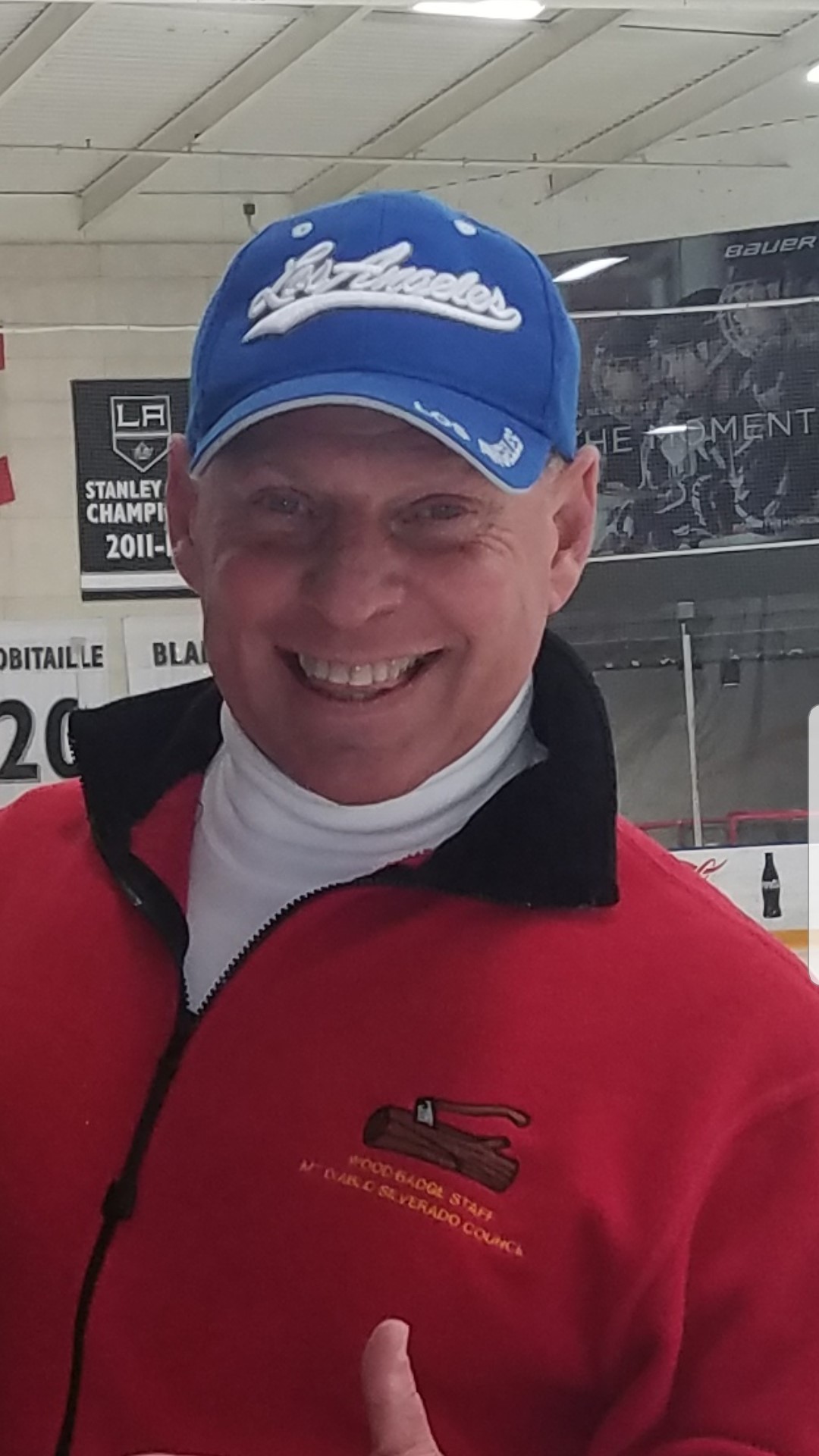 Gary Kemp is a USFS double gold medalist in both pairs and freestyle and he has performed in over 50 professional ice skating shows all over the world, performing with such Superstars as Dorothy Hamill, Scott Hamilton, Tai and Randy and starring in the Ice Capades. Gary is also a National and International medalist and has gone on and Coached pupils in National and International competitions. Gary can teach basic skating skills, moves in the field, freestyle and choreography, ice dancing, pairs and hockey power skating. Gary is a Professional Skaters Association registered coach. 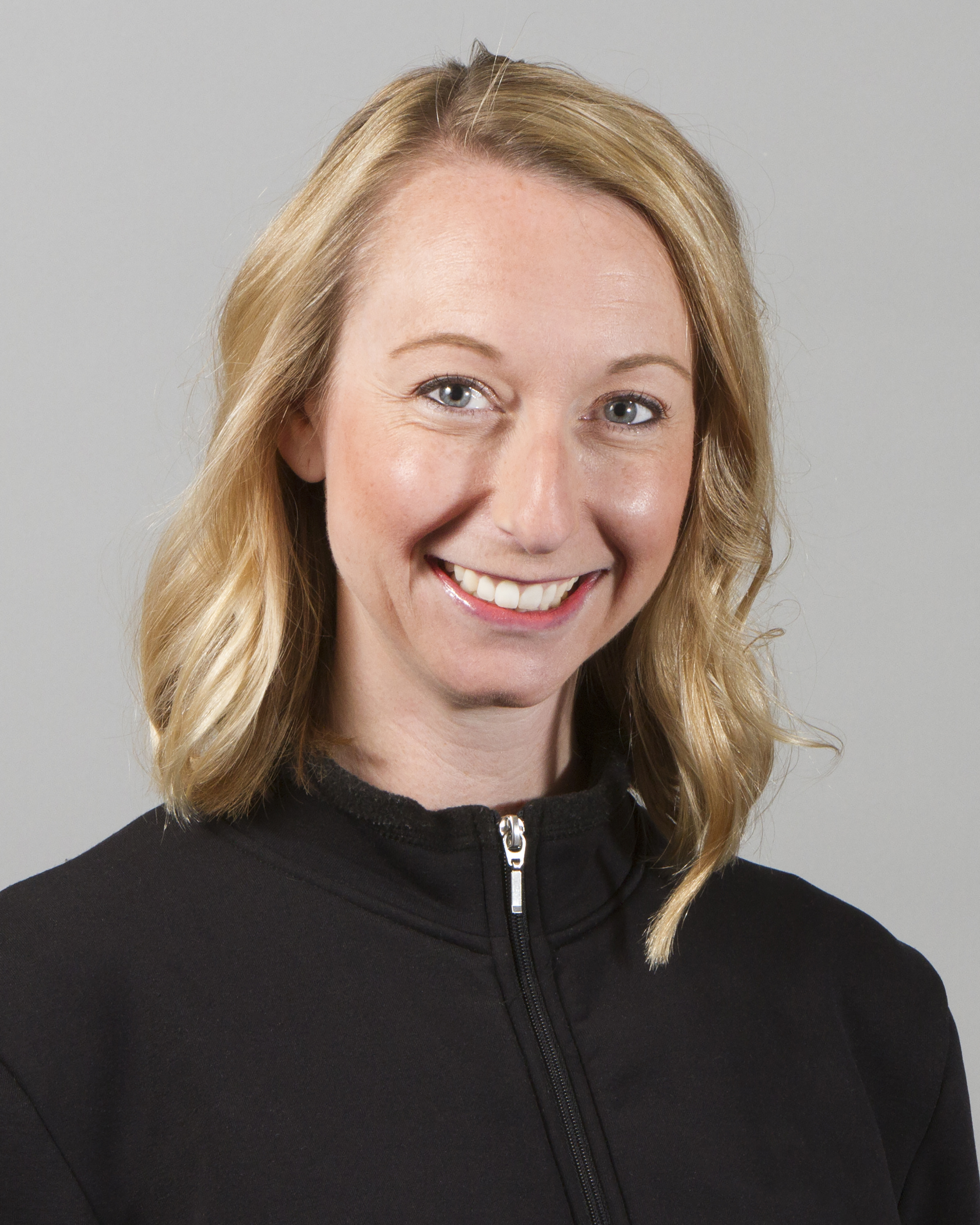 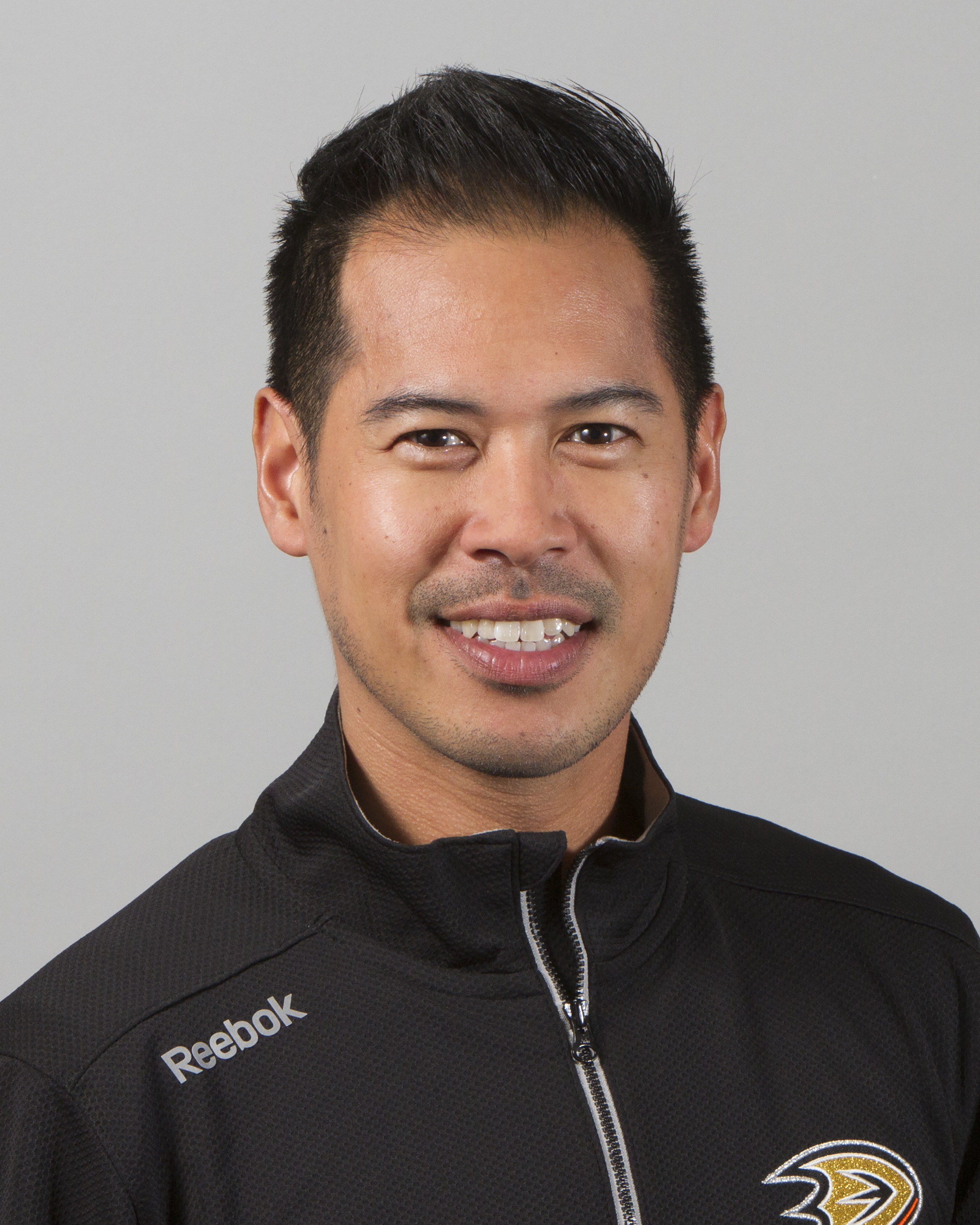 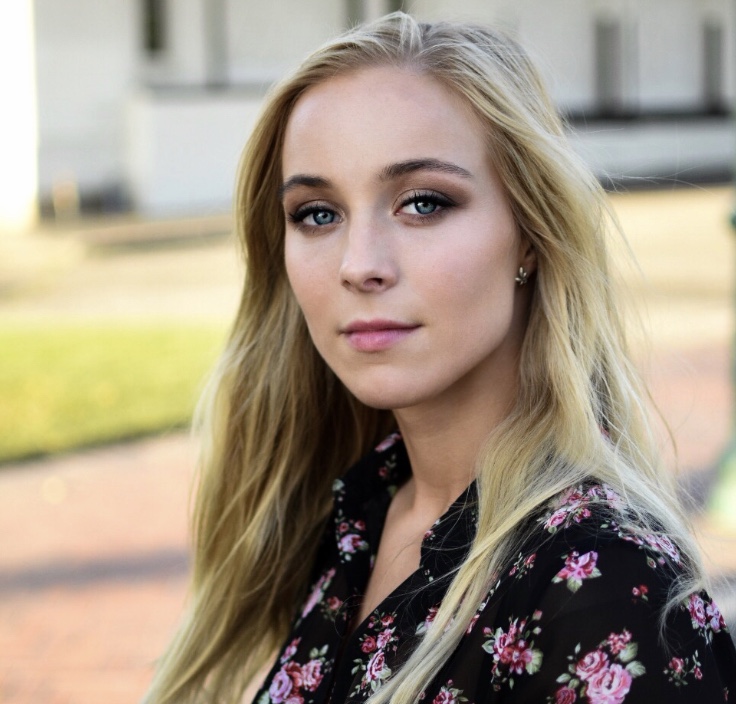 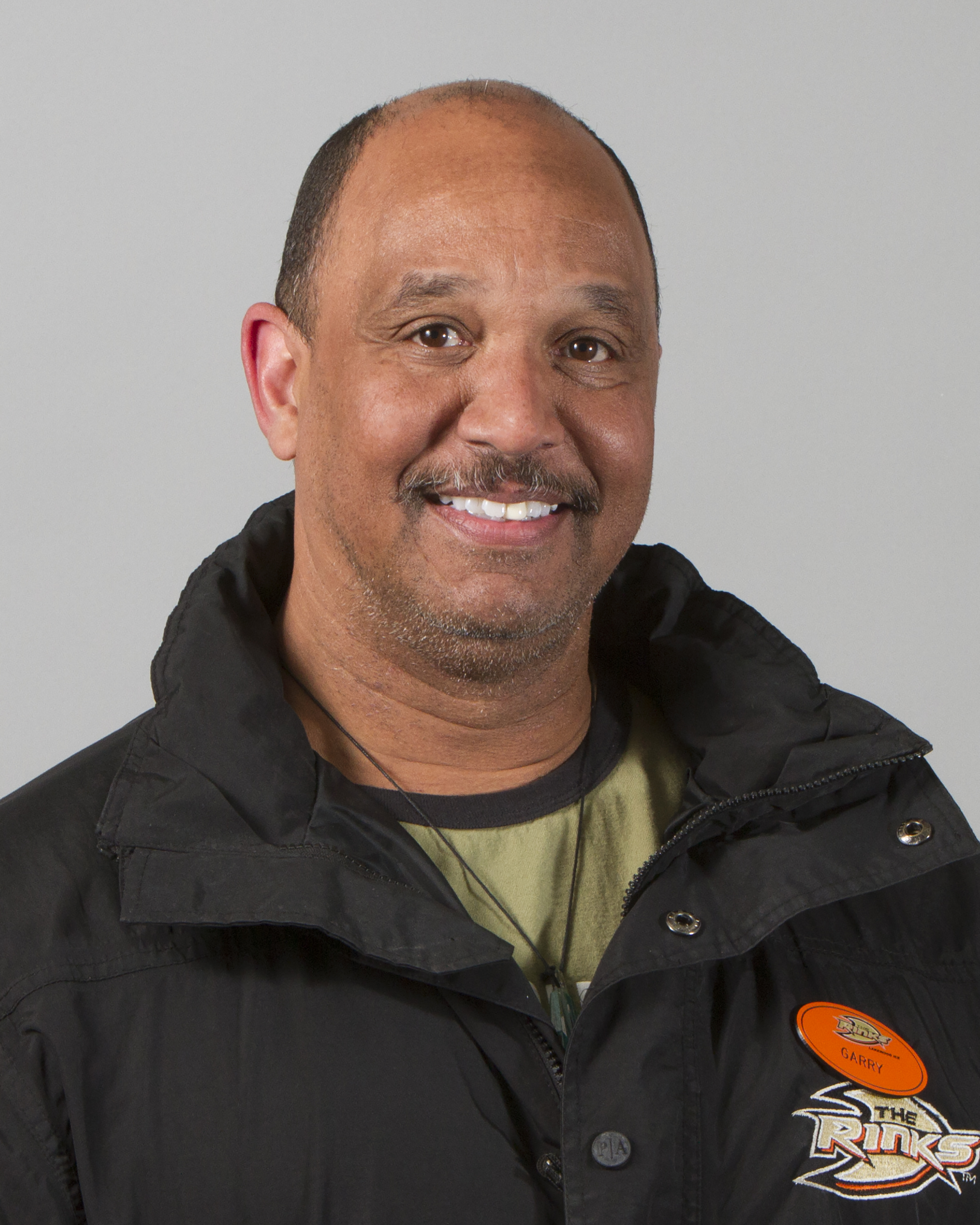 Jere is a former Junior National Champion and Junior World Bronze Medalist. He has coached students to compete at the Olympic and World Championships, as well as all National Championship levels. He loves teach all levels but specializes in jump technique, spin technique and overall skating. 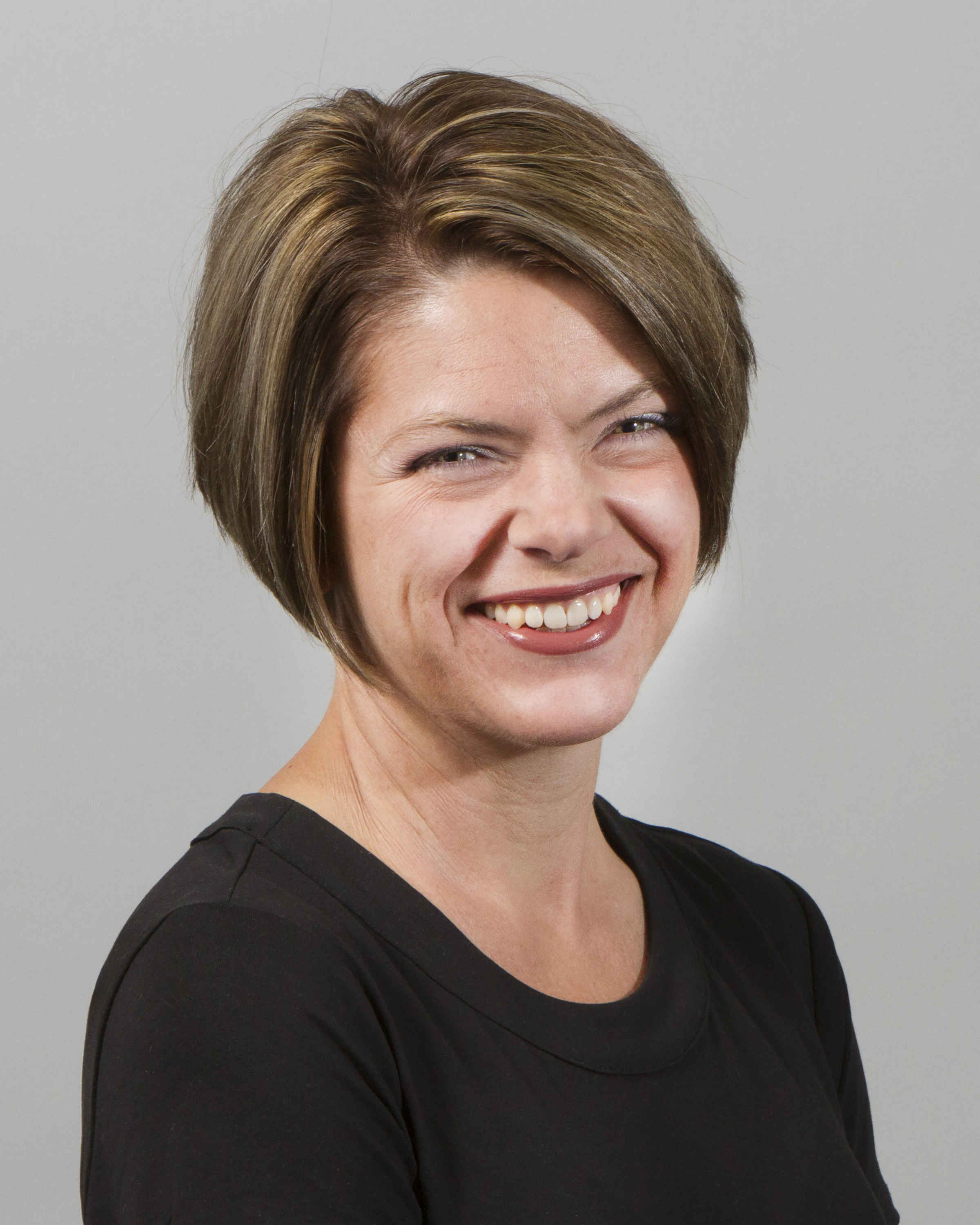 Jami Mitchell has been a figure skating coach for 20 years. She works with all levels of skaters including beginners, freestyle, moves in the field, and synchronized skating. Jami enjoys working with the beginner skater. She is a USFS Silver medalist and an ISI Gold rated judge. Jami has also spent many years studying Psychology and Counseling and puts this to practice working with athletes. She has a Bachelor Degree in Psychology and a Masters Degree in Counseling. She is available for private figure skating lessons and on ice Sport Psychology Consultations. 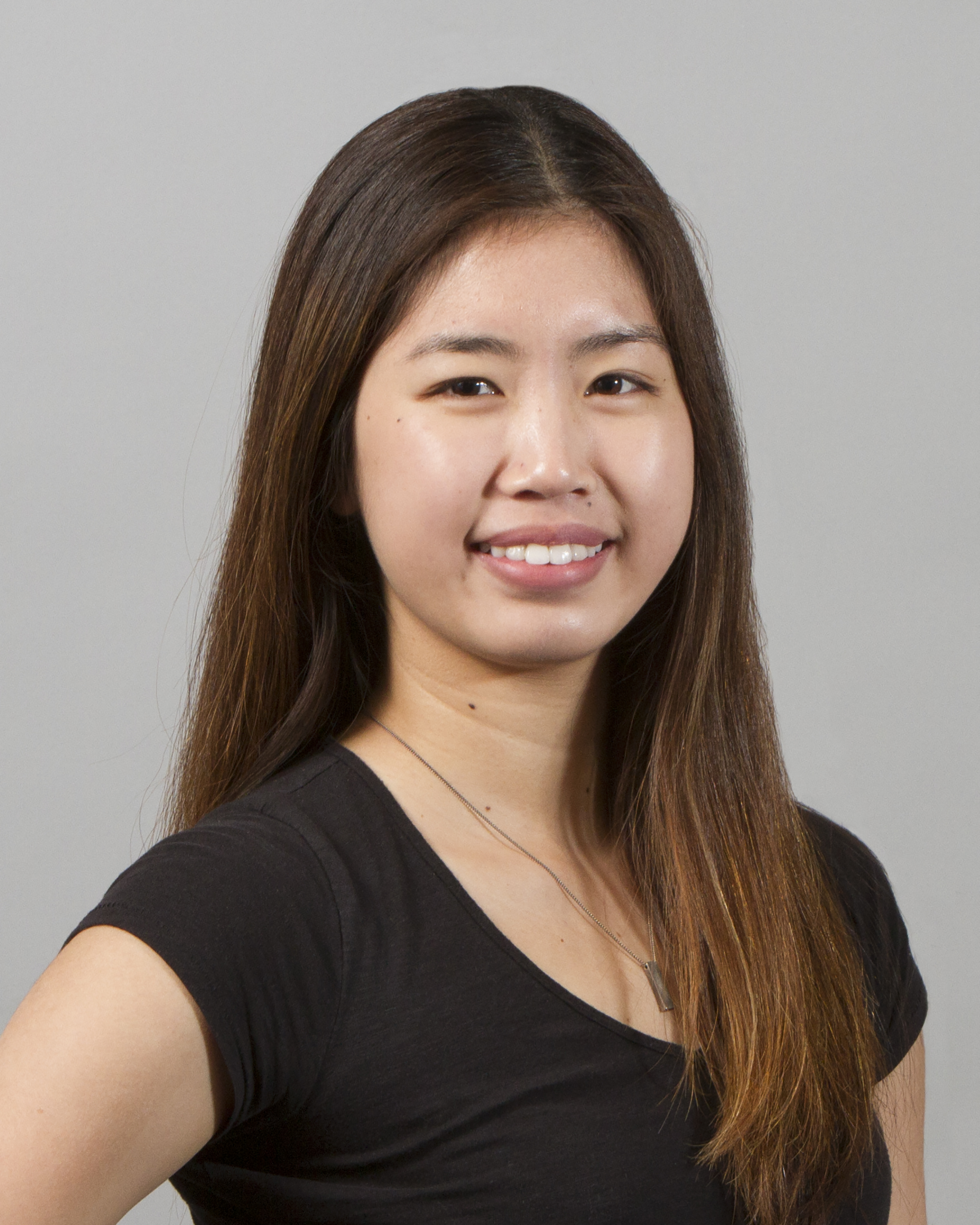 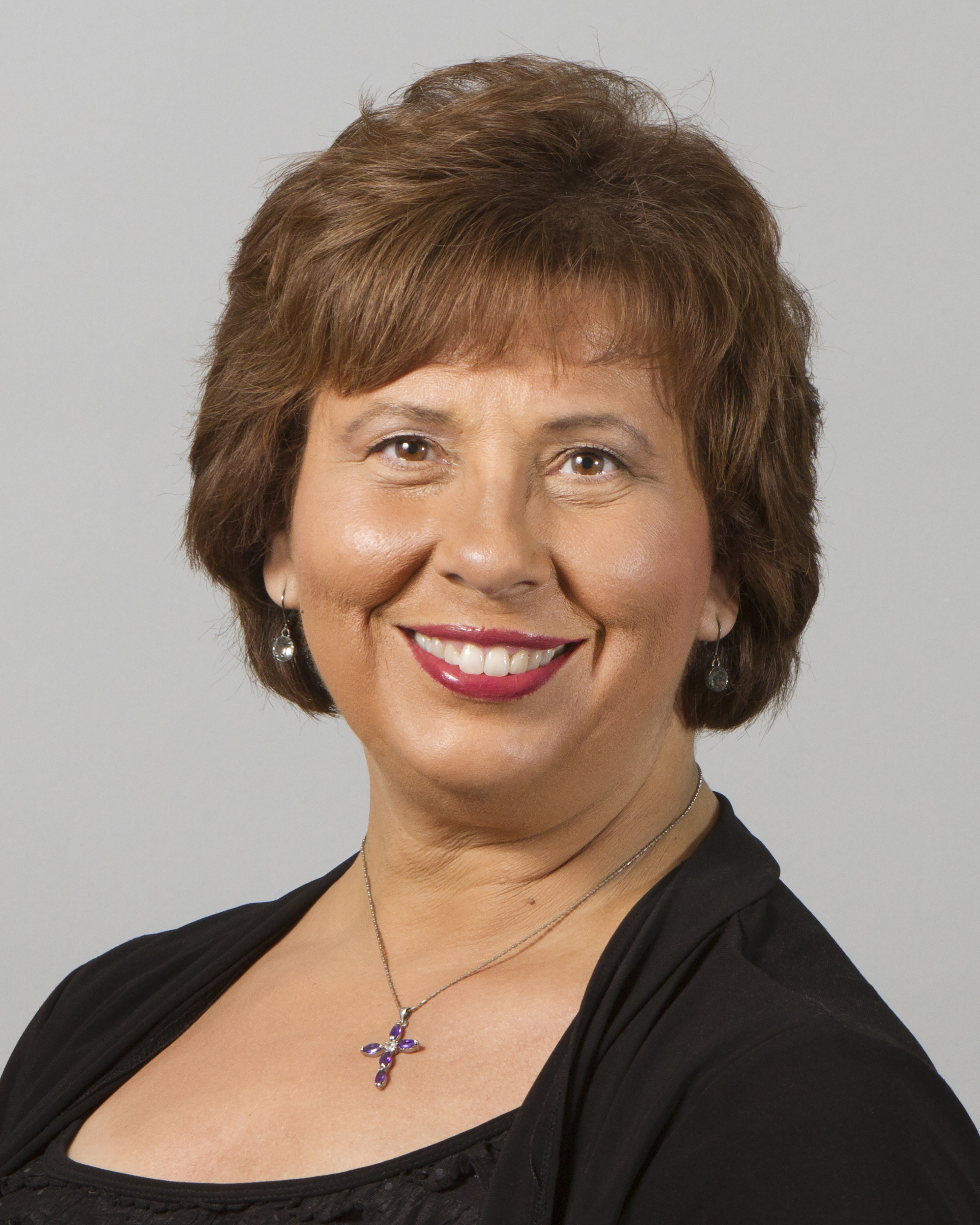 30+ yrs Coaching Experience beginners thru advanced competitive US figure skaters. Specializing in the development of strong foundations, good technique, positions and timing for quality singles to triple jumps. Focused on overall pkg., incl. spins, Moves in the Field, jumps, harness, choreography/style, and the use of off-ice jump conditioning. 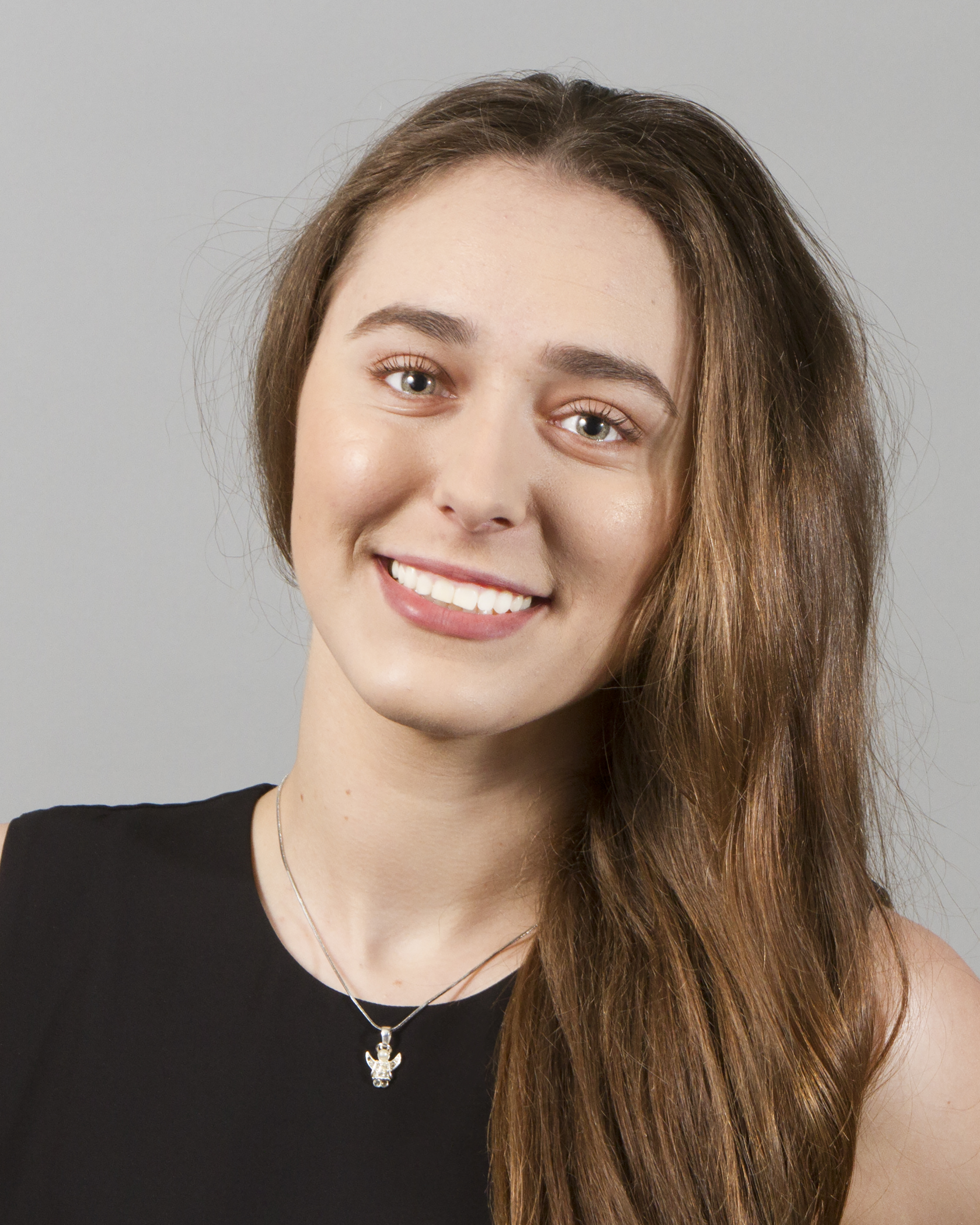 Figure skating and hockey skills development coach. Competitive figure skater for 12 + years, former Junior national competitor, and double USFSA gold medalist. Angel was coached, trained, and mentored by national and olympic ranked coaches. Also specializing in hockey skating fundamentals and technique. Training skaters to reach their full potential in speed, power and edge control. Started with “The Rinks” organization in 2014, working with all ages and levels (Very beginner to advanced). Angel is heavily involved in youth and adult hockey development at the Rinks, working directly with The Rinks’ programs as well as one-on-one.

3+ years of coaching experience with various ages and levels. Currently a member of USFS,
PSA, and All Year FSC.